WELCOME TO THE WAGGON AND HORSES

Managed since 2016 by a small dynamic team dedicated to providing excellent food and drink, together with great service and a traditional pub atmosphere.

We are proud to have become firmly established as the go to bar and kitchen in the Surbiton area. 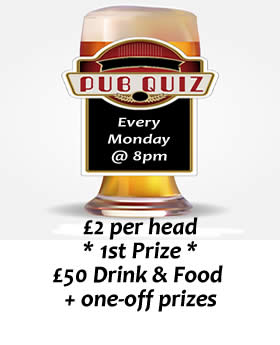 Join our Pub Quiz for a fun night and the chance to win some great prizes. 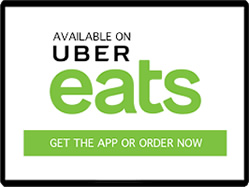 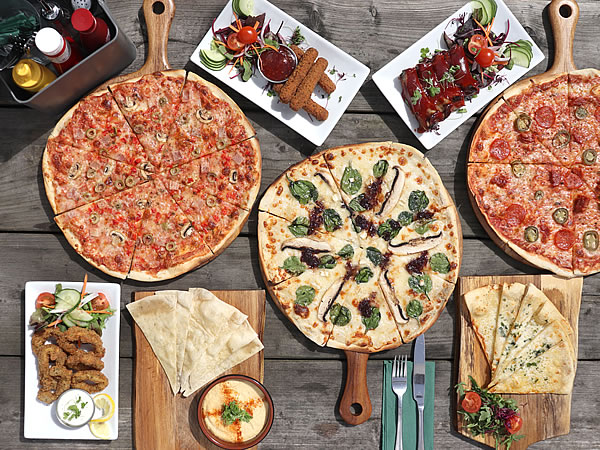 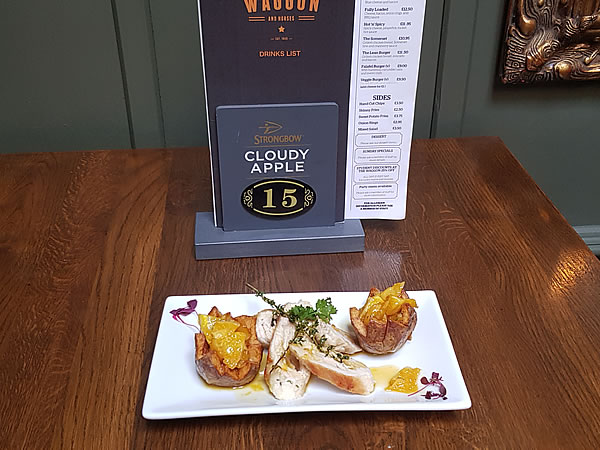 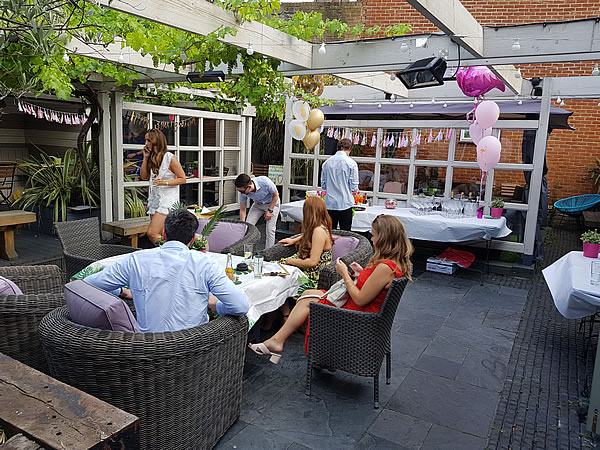 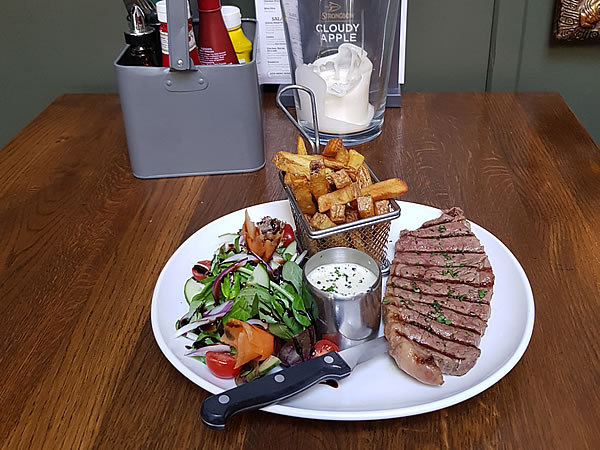 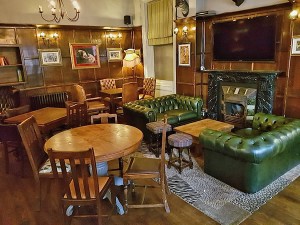 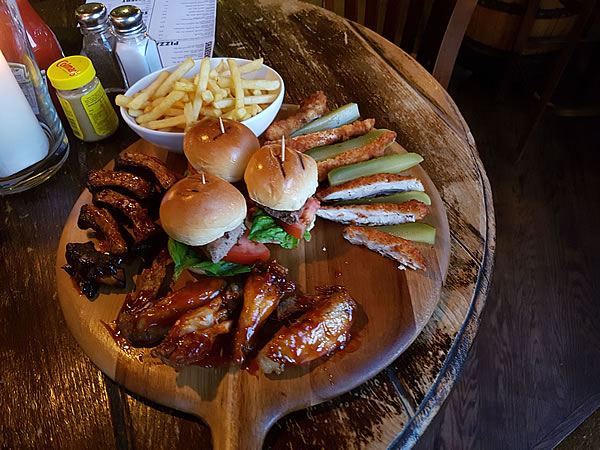 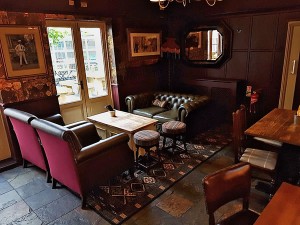 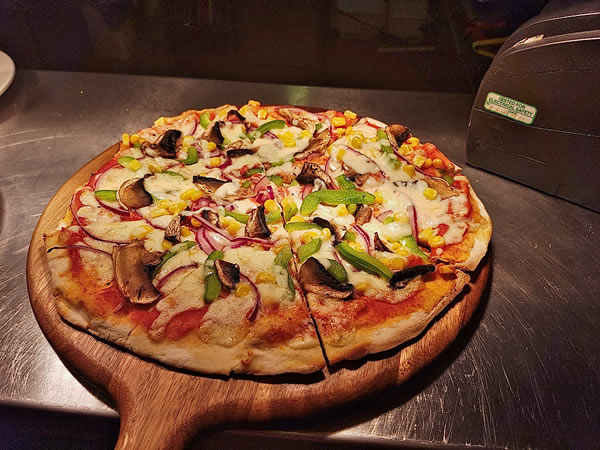 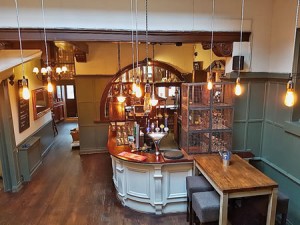 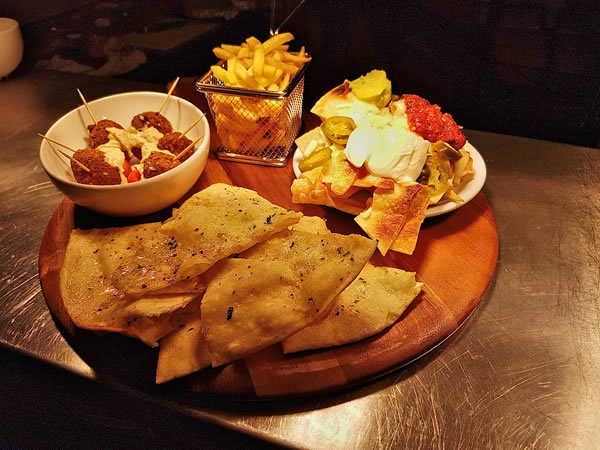 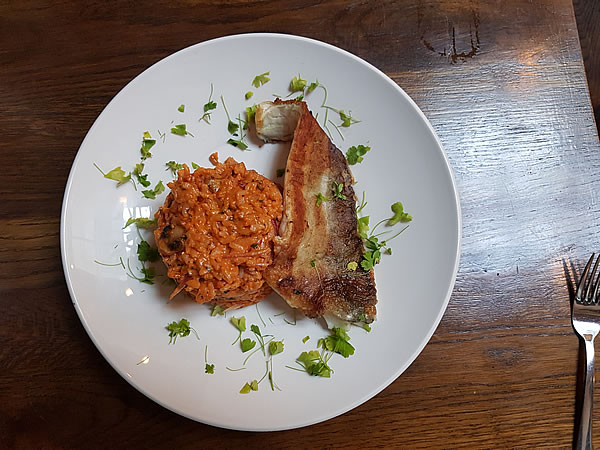 We’re all about fresh ingredients, that are freshly prepared to order. Our chef is at the top of his game and both he and his team are justifiably proud to say that where possible everything is hand made on the premises.

When it comes to pizza, everything from the dough to the toppings are expertly created by hand and fired in our brand new state-of-the-art pizza ovens to bring you the perfect combination of taste with an authentic thin crust base.

Our burgers are made from top quality Scotch beef, seasoned to perfection and served with a delicious brioche bun and a range of toppings and garnishes to die for, and our salads and sides are fresh, tasty and great on their own or as an delicious accompaniment to your meal.

In addition to good food, we've got a well thought out wine list and some excellent real ales and craft beers that really complement our food.

See our Food and Drink Menus below

We change our Menus regularly and our chef creates Specials every day.

Checkout the Specials Board and Table menus in the bar.

When it comes to pizza, everything from the dough to the toppings are expertly created by hand and fired in our brand new state-of-the-art pizza ovens to bring you the perfect combination of taste with an authentic thin crust base.

A beef patty served in a brioche bun with lettuce, tomato, burger sauce and served with garnish of coleslaw & hand cut chips (add cheese or bacon for £1.5)

The Somerset £14
A grilled chicken breast served in a brioche bun with Somerset brie and cranberry sauce, lettuce, tomato, burger sauce and served with garnish of coleslaw & hand cut chips

For coffees please ask a member of the team

STUDENT & NHS DISCOUNTS ON FOOD* - 10% OFF - ALL DAY, EVERY DAY
Excludes sharers

< FOR ALLERGEN INFORMATION PLEASE ASK A MEMBER OF STAFF >

Alongside our well kept Cask Conditioned and Craft beers, we do great selection of premium lagers, Ciders and of course Guinness.

Margarita
One of the crown jewels in the cocktail world made with Tequila, Cointreau and Lime Juice.
Choose your Flavour: Classic, Strawberry, Raspberry, Mango or Passion Fruit.

Daiquiri
A daiquiri is like a little vacation in a glass with Havana 3, Gomme and Lime Juice.

Sour
Choose either a Disaronno Amaretto or Bulleit Whiskey Sour mixed with Lemon Juice, Gomme and a dash of Angostura Bitters.

Cosmopolitan
The signature cocktail of the 1990’s made with Vodka, Cointreau, Lime Juice and Cranberry Juice.

Old Fashioned
The Old Fashioned is just that, a very old, established cocktail made by mixing Bulleit Whiskey and a dash of Angostura Bitters.

Bloody Mary
One of those decades old drinks that seems to be on every cocktail menu. Vodka, Worcester Sauce, Tabasco, Tomato Juice and a Celery stick.

Perfect Storm
Get your sea legs with this nautical spiced rum concoction of Captain Morgan’s, Lime Juice, Gomme, Ginger Beer and a dash of Angostura Bitters.

Bramble
This cocktail has been around since the 1980’s Gin, Fresh Black berries, Gomme, Crème de Mure.

Aperol Spritz
A Prosecco Cocktail commonly served as an aperitif in Northeast Italy. The drink is prepared with Prosecco and Aperol Liqueur.

Bellini
This famous cocktail was invented in Venice. The combination of Peach Puree and Prosecco makes it almost acceptable to have at breakfast. Choose your Flavour: Classic, Strawberry, Raspberry, Mango or Passionfruit.

Black Widow
A dangerous mix of White Sambuca and Jägermeister.

B52
A layering of Tia Maria, Baileys and Cointreau.

After 8
A shot made with Crème de Menthe and Baileys.

Jägerbomb
An unusual taste which some liken to cough syrup and gives you a boost with the alcohol-caffeine combination of Jägermeister and a Red Bull.

Skittle Bomb
Described to taste like Skittles sweets this bomb is made with Cointreau and Red Bull.

Apple Spice
A soft drink with a little kick, made with Apple Juice, Elderflower, Lemon Juice and Ginger Beer.

We have a wide selection of hot and cold soft drinks, including fantastic coffee from Americano to Espresso and everything in between, plus Herbal Teas and our delicious Hot Chocolate.

The rear garden is comfortable, spacious and split into sections which can be booked on a per table or per section basis. 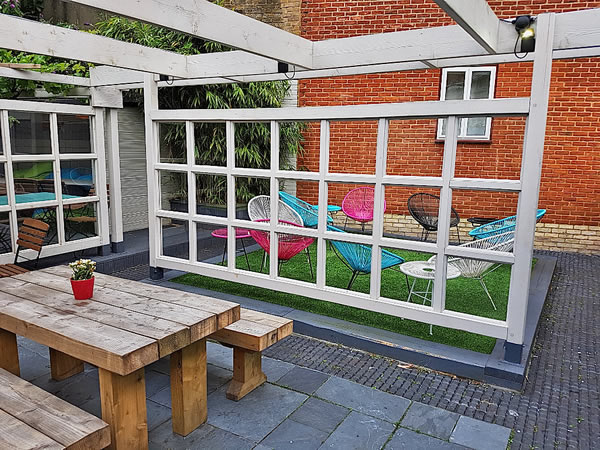 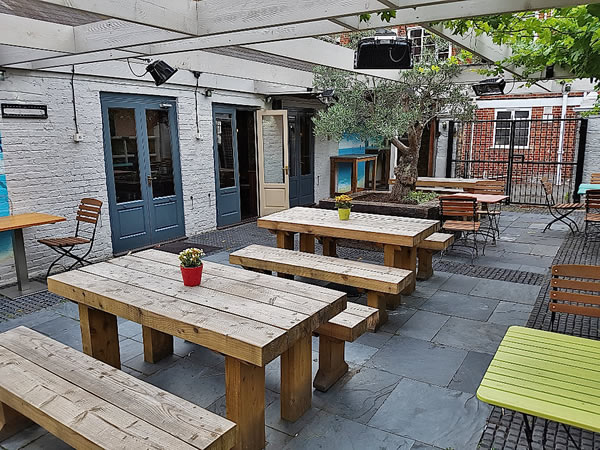 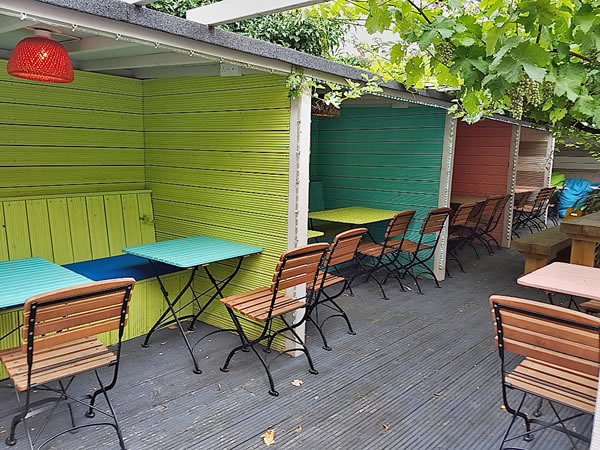 Standard booking slot is 3 hours. Should you require to amend your time slot please contact directly after making reservation. For FUNCTION ROOM and PARTIES 15 and over please contact us directly. Please note we require card details for all reservations. The charge will only apply in case all your party be absent or late cancelation. For more information please see T&C.

We'd love to hear from you

WHERE WE ARE
1 Surbiton Hill Rd
Surbiton
KT6 4TW